Why Are My Hands Turning Yellow? 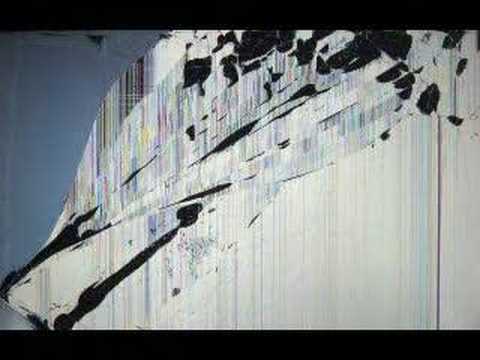