What To Do If Safari Won't Open On A MacBook 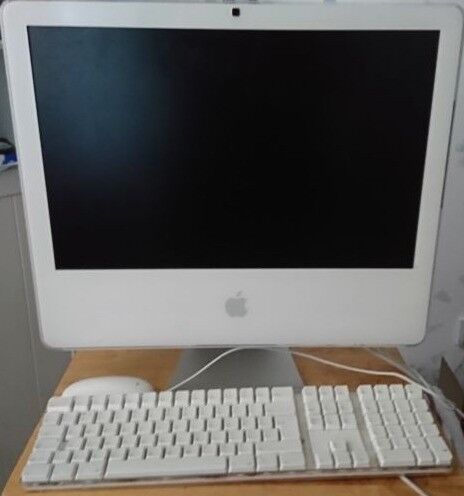